An electroencephalography (EEG) (elek-tro-in-SEF-all-oh-gram), is a neurological test that measures the electrical signals your brain sends to the rest of your body, and then records them onto a graph. An EEG is used to evaluate the cause of seizures, diagnose comas, and evaluate strokes and sleep disorders. It can also be used to determine the presence and location of brain injuries, abscesses, tumors, intracranial hemorrhages, and to confirm brain death.

Brainwaves, like all waves, are measured in two ways. The first is frequency, or speed of electrical pulses. Frequency is measured in cycles per second (cps or HZ), ranging from .5cps to 38cps. The second measurement is amplitude, or how strong the brainwave is. There are four categories of brainwaves: Beta, Alpha, Theta, and Delta. When we are accessing our multidimensional self we are able to use a combination of all four brainwaves.

Alpha Waves have a bridging capacity between our conscious and unconscious/superconscious minds, as well as a vivid imagery, and relaxed, detached awareness. When we completely relax, we shift into Alpha waves, which are between 8 and 12 cycles per second (cps). Alpha waves are slower in frequency than Beta, but have greater amplitude. A person who takes time out to reflect, meditate, or take a break from activity is often in an alpha state. When we concentrate intently on one thought, emotion, or activity we have less stimuli to process and our brains can go into Alpha waves. With Alpha wave consciousness we are not bound by time and space as we are in Beta Waves. This frees our left-brain's logical, sequential organization and allows us to also access our more creative and intuitive right brain.

Beta waves represent our ability to consciously process our thoughts. We spend most of our waking moments in Beta waves, in which our brainwaves pulsate at between 13 and 39 cycles per second. In this state, our attention is focused on the day-to-day outside world. We are largely focused on the logical, sequential activity of the left hemisphere because the brain is busy processing myriad information that has arrived through our five senses.

Beta brainwaves are conducive to stimulating thinking and action. Most of our current education is beta geared, and is characterized by logical, analytical, intellectual thinking and written or verbal communication. Beta waves are the predominant brainwaves in our everyday life.

Theta waves are our unconscious creativity, inspiration and spiritual connection. Theta waves, 4 to 7 cps, are associated with the deepest experiences of meditation and creativity. Theta waves are even slower than Beta or Alpha and are typically of even greater amplitude. When we narrow our focus primarily to our inner self, we can go into Theta waves. In this state it is difficult to maintain conscious contact between our physical body and the outside world. To maintain this state of consciousness we must keep our bodies still because we are so focused on our inside world that it would not be safe to move around in the physical world.

Most often this Theta state is achieved only while sleeping and, as we all know, it is often difficult to bring the memory of our dreams into our waking life.

SPOROLIFE is a preparation with natural sporopollenin that removes toxins, heavy metals, and toxic chemicals. Sporolife is made up of a major component of the tough outer (exine) walls of spores and pollen grains. The ingredient is a very significant discovery for its reputed analgesic (to relieve pain) and antidepressants effects to relieve stress and depression. 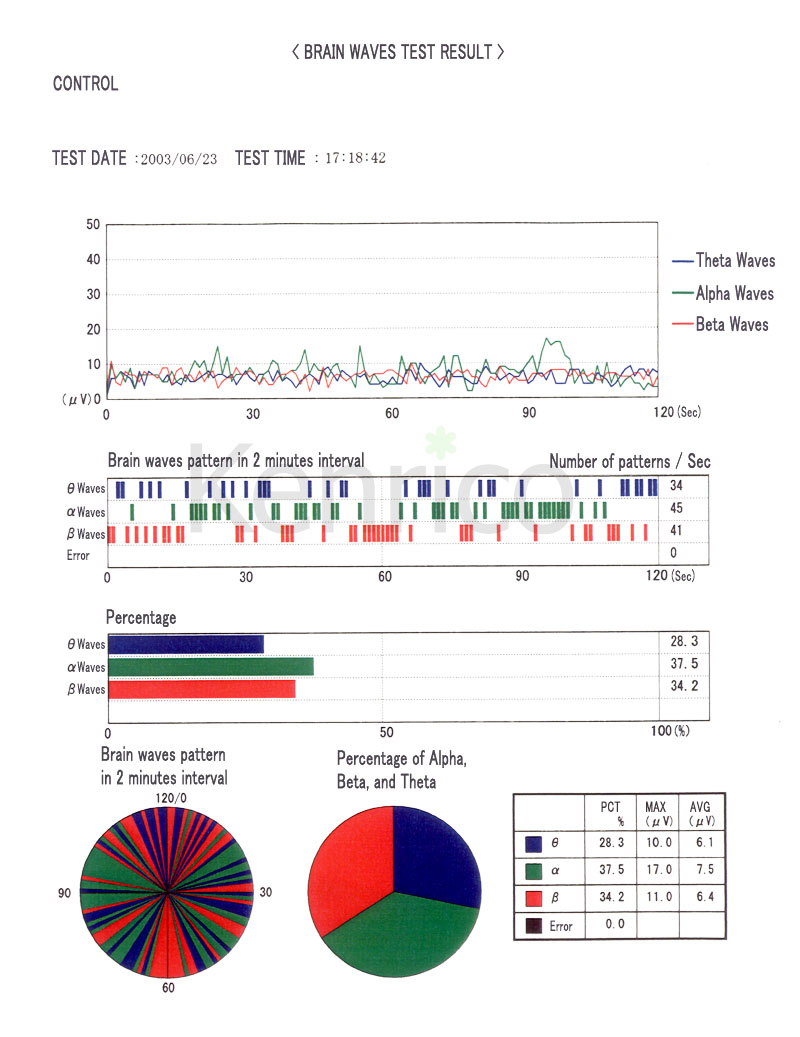 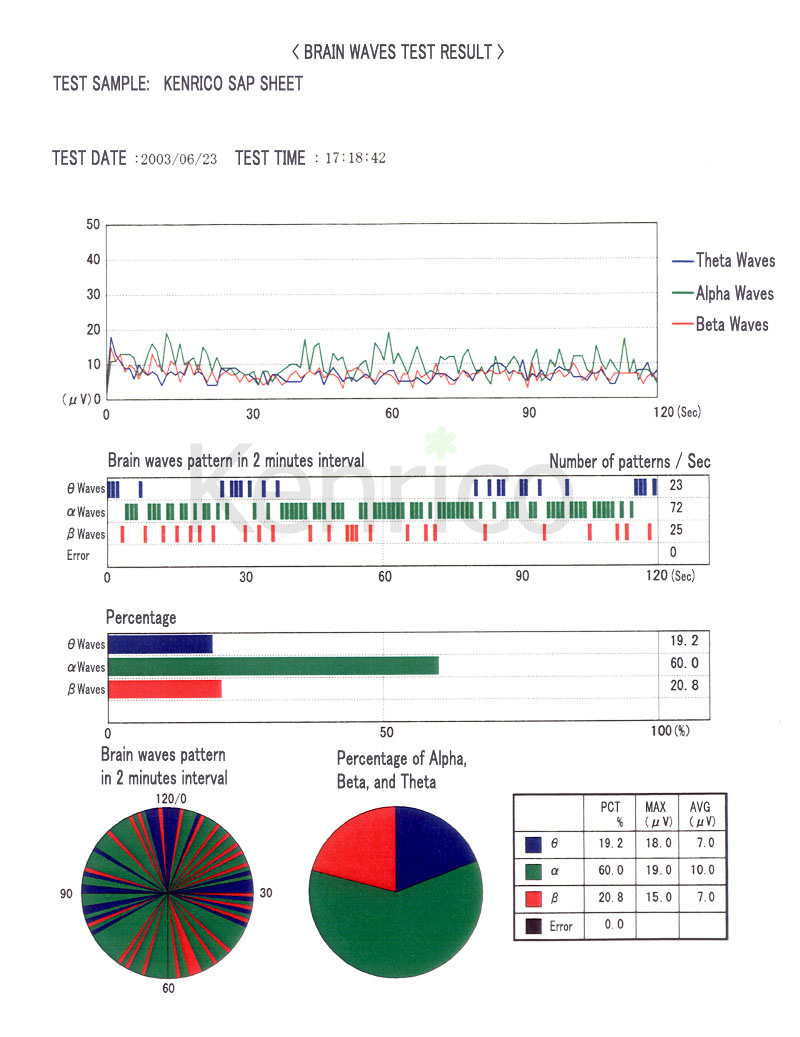