3D NEUROIMAGING WITH EEG AND BLOOD ANALYSIS: A LARGE-SCALE SINGLE BLIND CLINICAL STUDY TO EXPLORE THE EFFECT OF KENRICO SAP SHEET IN CHANGING THE SORGY-EINSTEIN INDEX AND THE REMOVAL RATE OF HEAVY METALS IN HUMAN BODY (July 17th, 2018)

Background: The aim of this research is to investigate the effect of skin patch with SPOROLIFE vs without, in heavy metals removal, brainwave balancing (synchronization) and alpha brainwaves changes before and after, using EEG Neuroimaging and blood analysis. EEG Neuroimaging signals were captured and blood analysis was performed on participants before and after treatment.

Device used in the clinical study: An electroencephalography (EEG) (elek-tro-in-SEF-all-oh-gram), is a neurological test that measures the electrical signals your brain sends to the rest of your body, and then records them onto a graph. An EEG is used to evaluate the cause of seizures, diagnose comas, and evaluate strokes and sleep disorders. It can also be used to determine the presence and location of brain injuries, abscesses, tumors, intracranial hemorrhages, and to confirm brain death.

Importance in having a synchronized brain: The right hemisphere of the brain is responsible for activities involving perceiving, thinking, understanding, remembering and emoting whereas the left hemisphere is important in regulating activities involving language, speech, arithmetic and analysis. Researchers have shown that a balance alpha brainwave activity between left and right hemisphere of the brain lead to a balanced lifestyle that results in improved productivity and improved quality of life. It contributes to increased intelligence level and being able to live a happy and healthy life.

The brain of Albert Einstein, a theoritical physicist that developed general theory of relativity, has a balance and well connected left and right hemispheres that may have contributed to his brilliance. The study is conducted by Florida State University.

Dr Paul Sorgi, a renowned psychiatrist from Harvard Medical School, wrote in his book "The 7 Systems of Balance: A Natural Prescription that balance brain will lead to balance lifestyles that ultimately produces a sense of well-being, happiness, relax, healthy, satisfied and able to interact well with others."

Productivity, intelligence, and quality of life are referred to as Sorgi-Einstein index or SE index throughout this research.

Importance of Alpha brainwaves: Alpha brainwaves are conducive to creative problem solving, accelerated learning, mood elevation and stress reduction. Intuitive insights, creative juices, inspiration, motivation, and daydreams characterize Alpha waves. These waves are relaxed yet alert. Therefore, they provide a bridge between our conscious and unconscious and/or super conscious minds. Clinical study conducted in 2003 has shown that Kenrico Sap Sheet significantly increases alpha brainwave. The result of increased alpha brainwave has been confirmed by millions of users. In addition, significant increase in the Intelligence Quotient (IQ) on children and adolescence has also been reported. 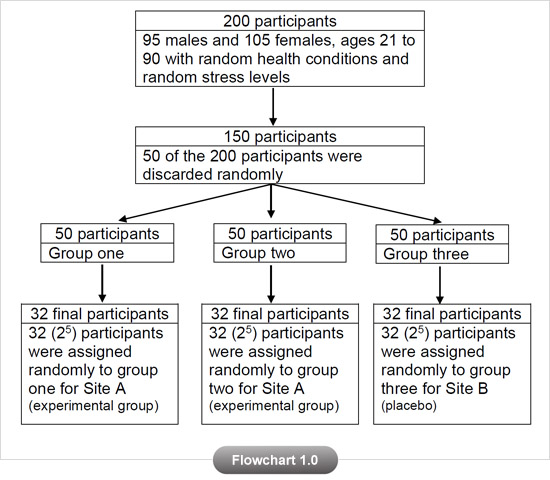 Medical data shows that skin patches impregnated with SPOROLIFE pulls the toxins from the lymphatic system away from the body. Application of skin patches without SPOROLIFE can cause toxins to backflow into the lymphatic system. The backflow of the toxins can clog the lymphatic tubes causing lymphatic obstruction (lymphedema). Lymphatic obstruction is a blockage to the lymph vessels that drain the fluids in the body. When these vessels are clogged, the body will experience sudden weight gain with symptoms of bloating, water retention, skin rash, poisoning, and depression. 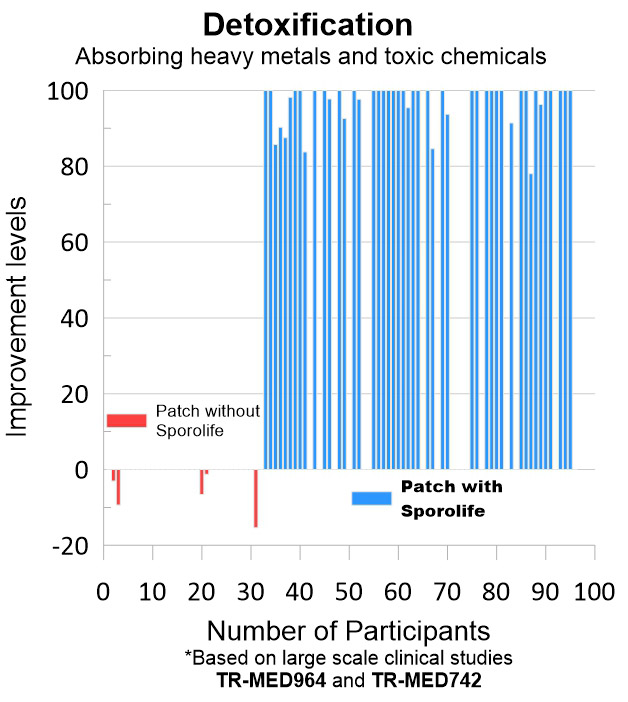 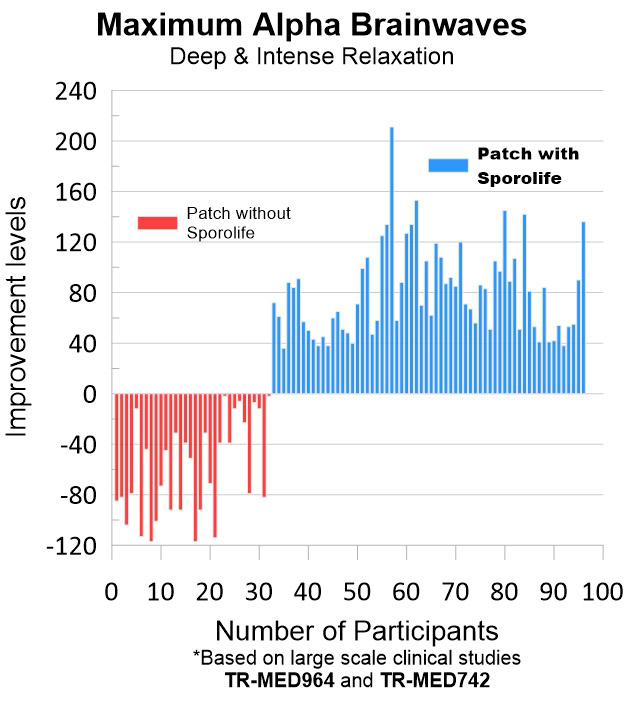 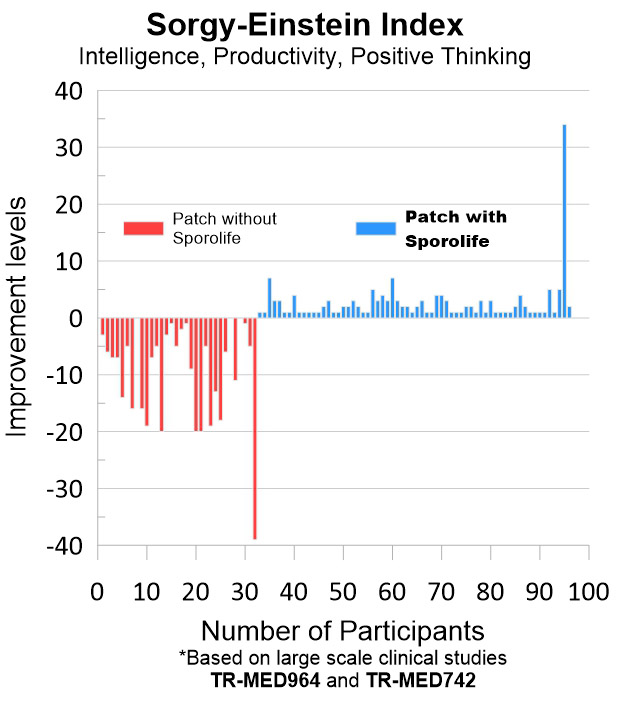 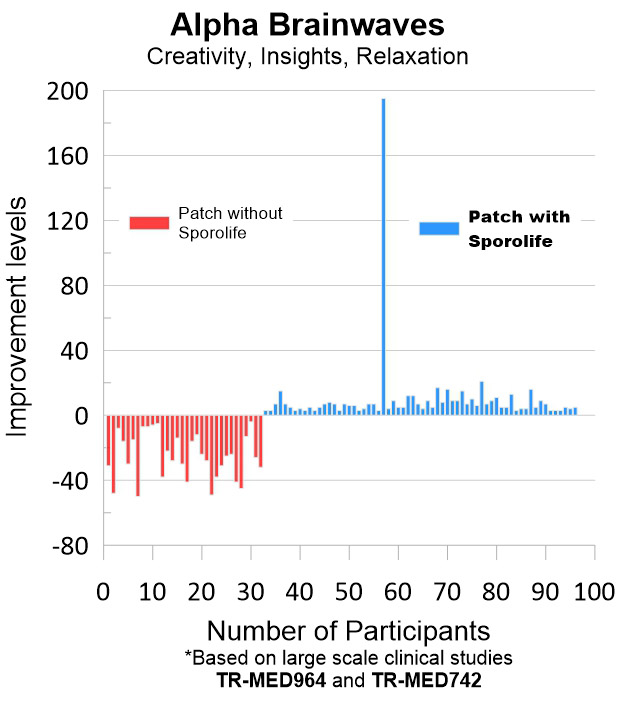 
3D Neuroimaging videos of pre (before) and post (after) treatment: a significant increase of activity in neurons and synapsis that regulate mood elevation, relaxation, intuitive insights, creativity, and positive thinking.

Kenrico Sap Sheet also showed a promising capability in reducing heavy metals during the trials up to 97% success rate. On the contrary, placebo group showed from none to a slightly worse improvement. 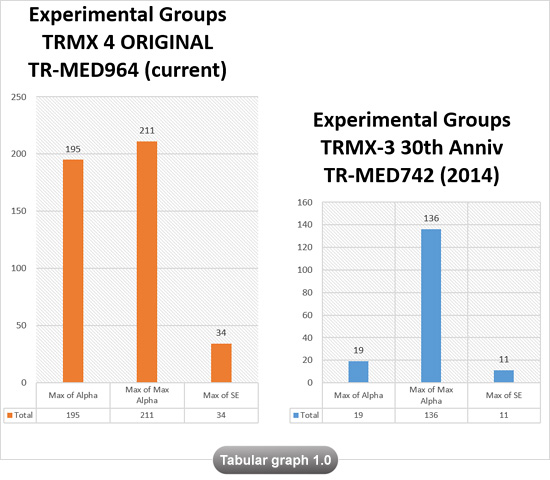 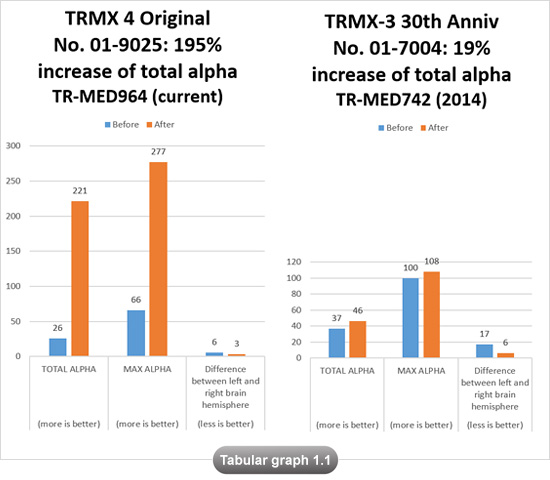 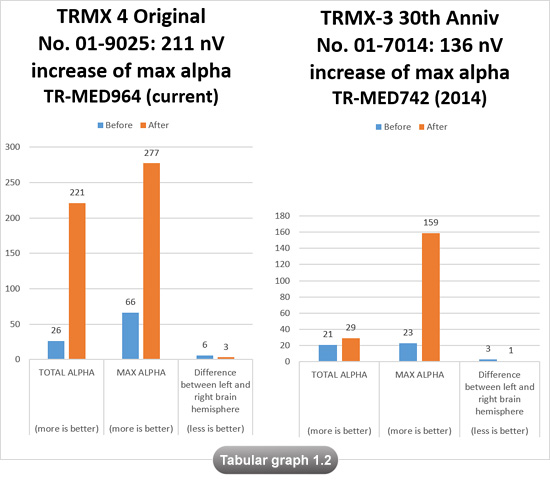 Productivity, intelligence, and quality of life are referred to as Sorgi-Einstein index or SE index. The most interestingly, Kenrico Sap Sheet were very capable in increasing Sorgi-Einstein index or SE index. TRMX 4 Original produced of up to 34% increase of SE Index. A significant improvement of 11% produced by TRMX-3 30th Anniversary (Tabular graph 1.3).

SE index of 34% translates to significant increase in intelligence and brain power, productivity and quality of life. Human Intelligence Quotient Index or IQ may be improved up to 34% (ex: from 150 IQ to 201 IQ, from 180 IQ to 241 IQ). 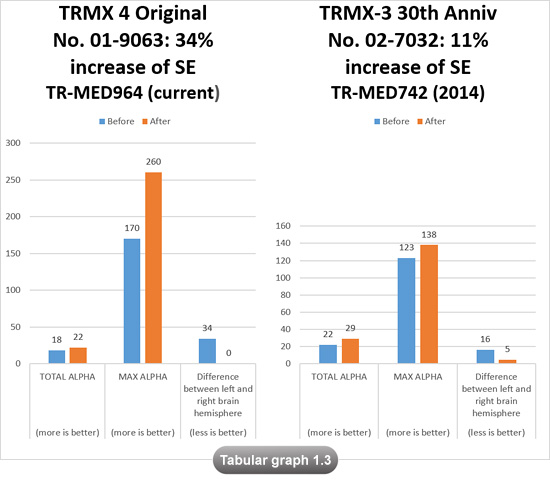